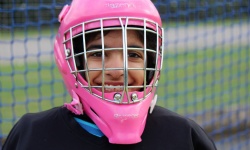 A great start for the U11's hockey fixture with a draw against Witham Hall 2-2. LGJS started the match very strongly taking a 2 -0 lead in the first half. All girls demonstrated excellent ball carrying skills and used these to good effect in the attacking half of the pitch. Lexi made a great debut in as goalkeeper and the defence were put under pressure in the last few minutes of the game but held their nerve to ensure the result remained a draw. A great effort from all girls involved. Well done!

MVP: Hana Patel was voted most valuable player by WItham Hall. Throughout the game she demonstrated great elimination skills as well as stamina whilst covering large areas of the pitch to support her team in both attack and defence.

A great effort from all girls involved in the match against Witham Hall with a result of 3–0 to Witham Hall.

Both teams were excited and nervous for the fixture, but everyone gave it their very best effort. The LGJS girls enjoyed the competition experience and learnt a lot from their first hockey game of the term. Lucy Gates (GK) and the defenders were tested a lot by the Witham Hall attack and did extremely well when under pressure. Well done girls, a positive start!

MVP: Temi Idowu was voted player of the match by Witham Hall. She impressed us with her determination to make an impact on the game, making an excellent run from the half way line to score for LGJS! 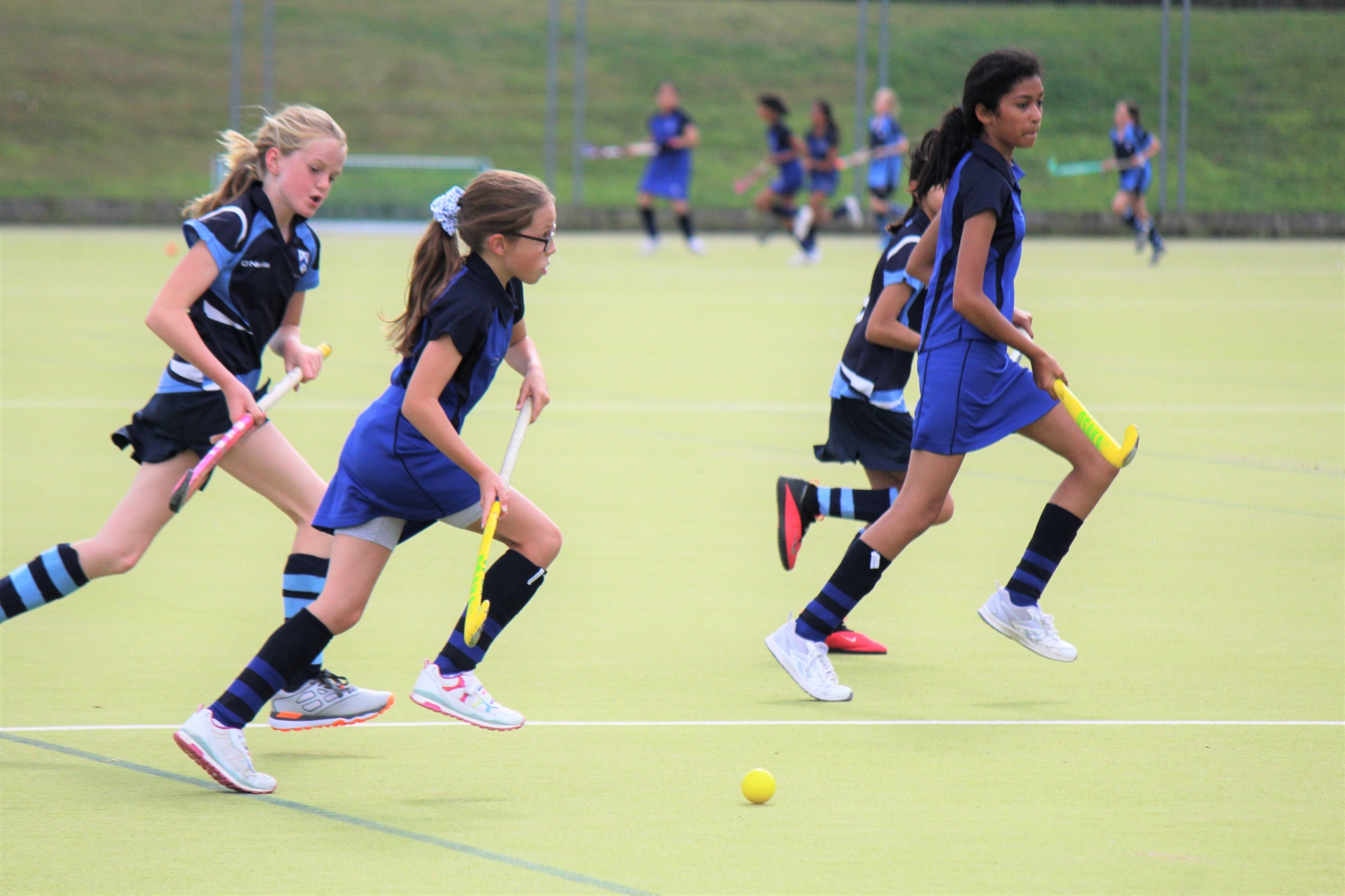